What does fitness mean to you

In 2017 I had to take early retirement due to ill health. I had chronic pain, was on strong painkillers including morphine and spent a lot of time sleeping because moving about was so tiring. I had several falls and exercise felt impossible as moving hurt and I feared hurting myself more. I felt sad as I had always been active and had represented my school and university at hockey and tennis as well as running round with my children and grandchildren.

Thanks to a pain management course, I learnt that movement could not cause more injury for me and was supported to become more active. I was told by the physio that swimming, Pilates and AquaFit might help my conditions and would reduce my falls risk. I joined the leisure centre on a trial free pass and started with Pilates thinking it was gentle. At first, I did more resting than Pilates but gradually built up making the adaptations suggested. Then I added in a few lengths of swimming - one length was a challenge at first, but I soon got better. After some time, my stamina and strength had increased to try AquaFit. I was exhausted after only a few minutes, but again gradually built up. 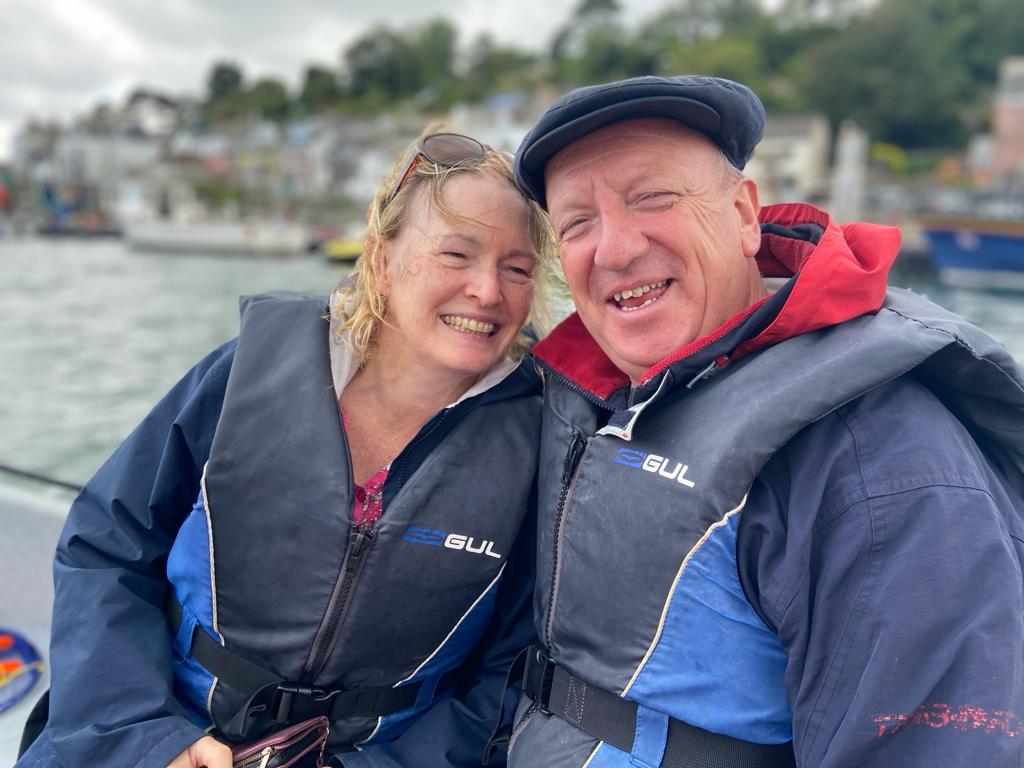 As time went on, I found myself reducing my painkillers, sleeping less but better, walking more upright, falling less, and feeling stronger and more in control. When I needed a hip replacement this year, the exercise I had done helped with my recovery and I have gradually started AquaFit again as part of my physio recovery plan. Five years on from when I retired, I am now in charge of my pain thanks to exercise and not the other way round. I am fitter, lighter, stronger, and healthier than for years, able to be an active grandma and am excited to be a volunteer at this summer's Commonwealth Games!