Sandra has 25 years’ experience in the leisure management sector having joined the business in 1995. She is a Chartered Management Accountant and has been a main board director since 2002 previously holding the position of Finance Director for 12 years. During this time, she has grown Places Leisure into what is it is today; a quality leisure operator whose approach has been recognised through a wide range of accolades.

Sandra ensures that Places Leisure remains at the forefront of the industry, speaking at industry events, sitting on the ukactive board and in her capacity as a CIMSPA Trustee to ensure that we shape the future of leisure and create more ‘active places and healthy people’. 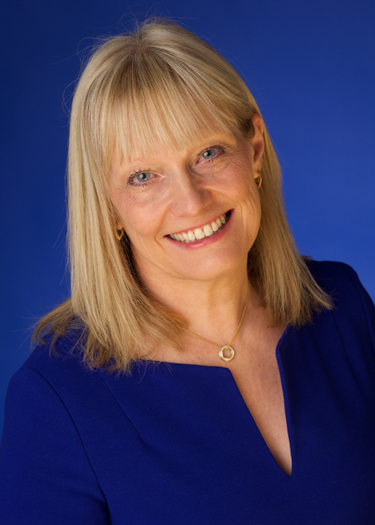 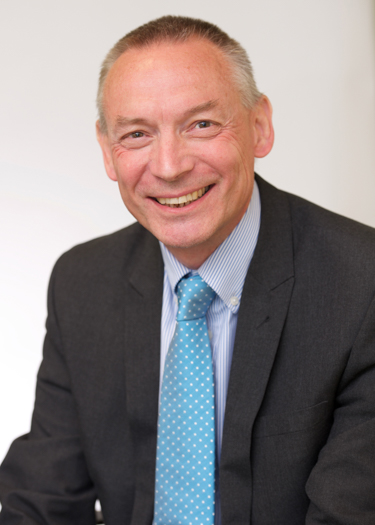 John has over 25 years’ experience in the leisure management sector having served his ‘apprenticeship’ as a Lifeguard, Instructor & Duty Manager. John held senior leadership roles in SLM including Commercial Director and Group Operations Director, until 2007 and most recently was Managing Director of Active Nation.

He has been a Director and board member of UKactive, a Bodylife Award winner, a speaker at industry events. He is a Fellow of CIMSPA and current Quest board member. He is passionate about sport and physical activity, is persuasive and challenging of convention but always with good humour.

Carolyn qualified as a Chartered Accountant in 2002 and has been with the company for over 13 years, previously holding the position of Chief Financial Officer. She has considerable experience in financial strategy and management and was instrumental in the expansion of the business in 2012, when Places  Leisure (previously DC Leisure) joined the Places for People Group, resulting in the company status changing to that of a social enterprise. 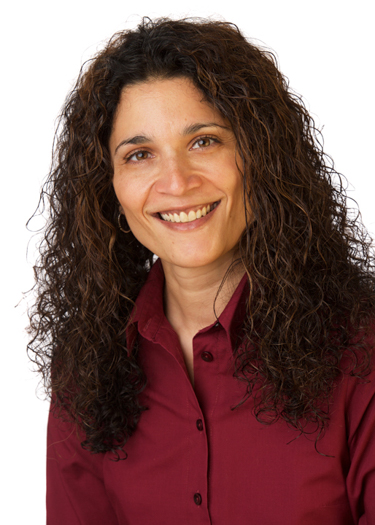 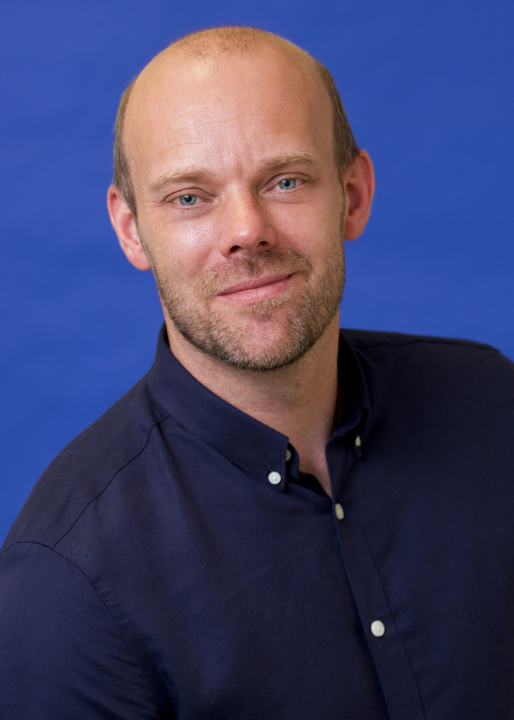 Dan has a wealth of experience in the industry and was appointed as Business Development Director in 2019.

Dan leads a dedicated team undertaking the business development function to secure new leisure management opportunities including new build projects, as well as the extension of our current contracts.

Martin is a Chartered Surveyor with over 30 years experience of managing construction projects for both Private Clients and Local Authorities. Before joining Places Leisure Martin was involved in a diverse range of projects including town centre redevelopments, large infrastructure projects and defence projects.  He also has considerable experience in leisure projects starting with indoor tennis centres under the ITI scheme through to large private health clubs incorporating the latest spa and sports facilities and most recently budget gyms. His experience includes a diverse range of PFI and PPP projects. Martin’s involvement ranges from input into the technical aspects of bids through to managing the construction stages of all the major capital investment projects that Places Leisure undertake. 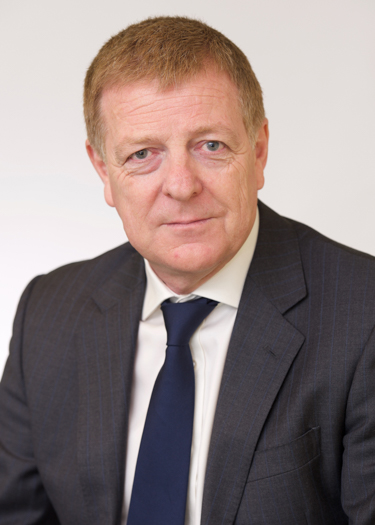 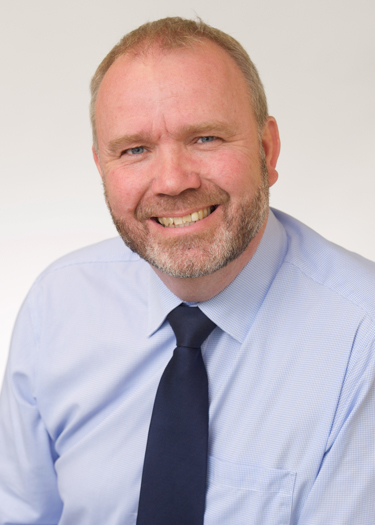 Tom began his career as Duty Manager at Cleethorpes Leisure Centre in 1983. After a brief flirtation with accountancy, he started with Places Leisure (formally DC Leisure) in 1988 and quickly progressed through a wide range of operational posts culminating in his current role as Operations Director.

While in the position of Contract Manager his site was FIA FLAME Centre of the Year Award Winner 1998 and in the same year he was Centre Manager of the Year finalist. Tom has gained vast experience in managing change, including responsibility for numerous new contract mobilisation projects, several major multi-million pound site refurbishments together with closure of old buildings followed by the opening of new state of the art facilities.

During all of this he has enjoyed and suffered the ups and downs of following Grimsby Town FC… the only way is up!

Nick has considerable experience of leisure management having spent over 25 years working in the industry. He has held a number of senior operational roles including that of General Manager and Contract Manager, and has also worked in various Group Support roles. As Operations Director, Nick oversees all Contracts in the Midlands and North of England. He chairs a number of Client/Contractor Partnership Boards which are designed to ensure contractual compliance and that common performance goals and objectives are being delivered. 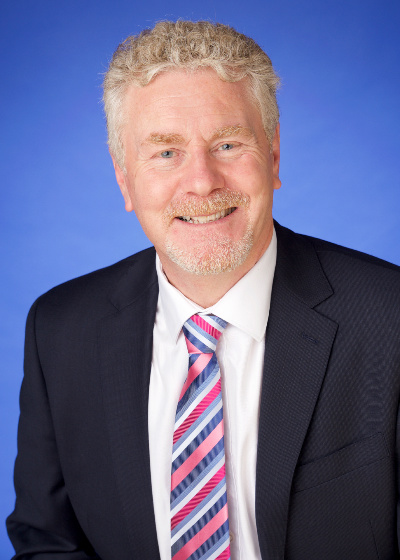 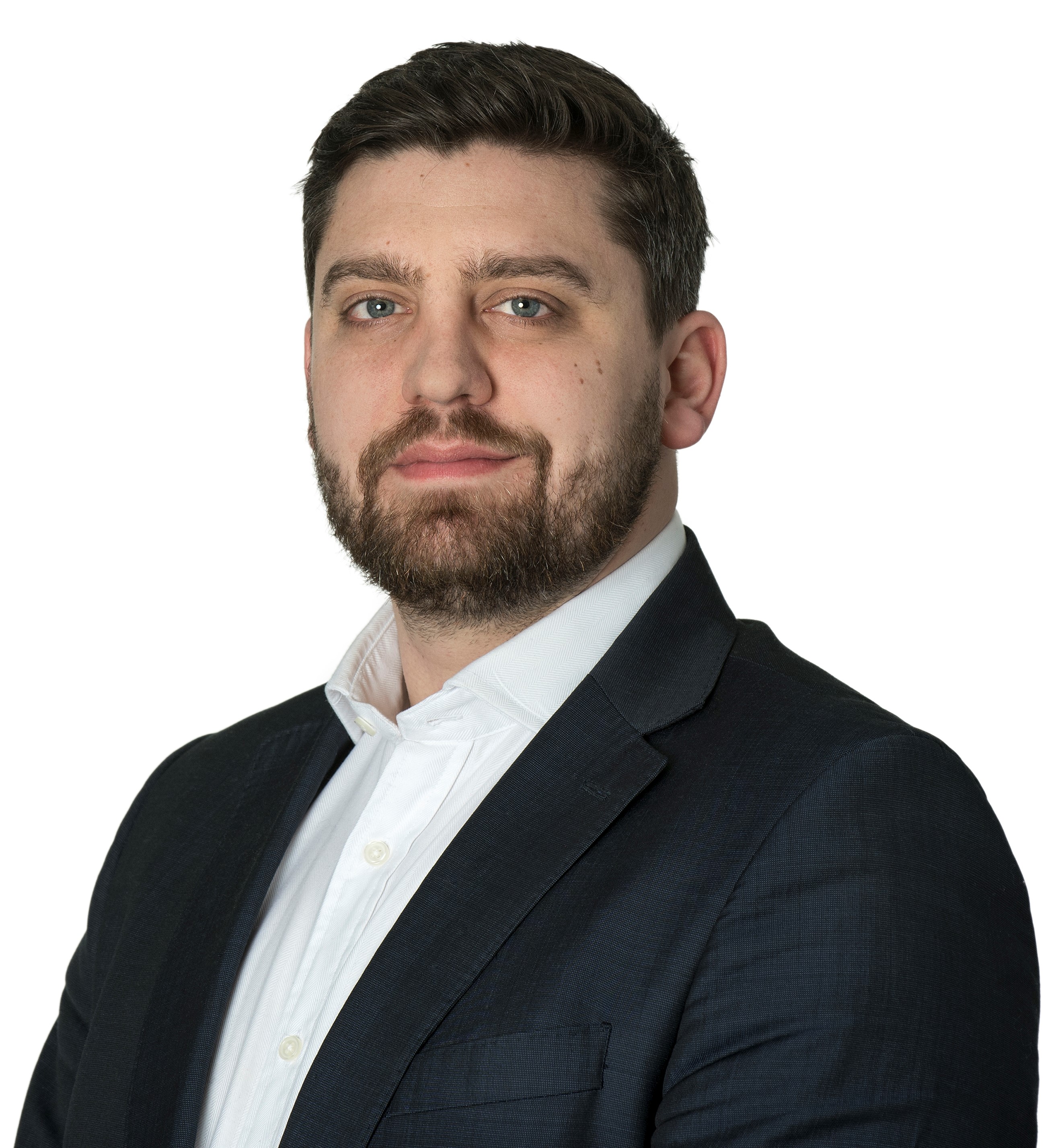 Steve has over 10 years’ experience researching, supporting and working in the leisure management sector. Formerly Research Director at ukactive, he first joined Places Leisure in January 2018 to the newly created position of Head of Healthy Communities before his appointment as Director of Physical Activity in April 2019.

Steve ensures that the leisure facilities we operate on behalf of our local authority partners are inspirational and accessible places, that encourage all members of the community to enjoy a lifelong love of physical activity.

He has been a Trustee at Women in Sport since February 2019.

Jamie has over 15 years’ leisure management experience having worked in the private, public and third sector.

He leads the Sales, Fitness and Marketing teams and a plays key role in project development and delivery. Projects include implementing Salesforce, Places Locker app and restructuring our membership product range. 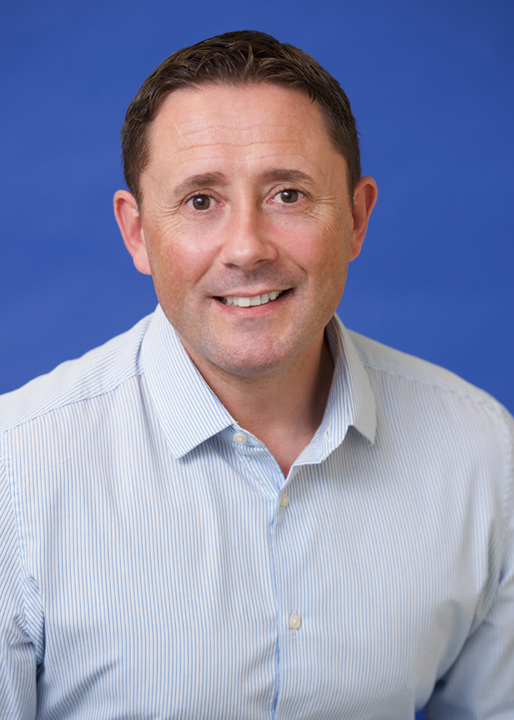