Why we love Junior Netball!

We talked with our Junior to ask why they enjoy Netball at Wisewood Sports Centre.

"Love playing sport, and getting into sport. Fun sessions put on and they enjoy doing something after school."

How long have they been attending?

"The length of how long they have been attending varies. This varies from 9 months – 3 years."

What got them into netball?

"Becky set up a session and mentioned it to some of the mums that she played with and encouraged them to get their children playing. 2 sisters started and then this message about the sessions got passed on to friends at school which meant the size of the sessions grew. Some of their mums play netball and it has encouraged their children to play as they have told them it is fun and they’d enjoy it."

"It’s easy to remember and they like playing the sport."

What do they do in the sessions?

"Play netball, do different drills, they help with the warm up and stretches, do the register and practice ready for games."

"It’s easy to remember and they like playing the sport."

What is their favourite thing about the session?

"They play games during the session, some of their favourite games are Pac-Man, Golden Child, Infinity Tig. Some enjoy playing the actual game of netball because they play in different positions which they enjoy."

"It is a fun sport which they enjoy playing, its easy to remember the rules and they will continue it when they leave primary school and go into secondary school." 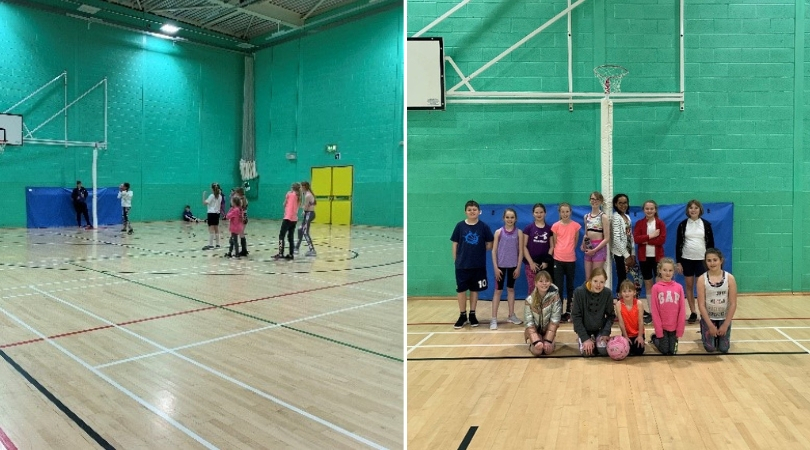