I am running the London marathon as it's always been a bit of a dream. I started off a bit of a novice runner last January and did a 50-mile January challenge raising £1200 for Maggie’s cancer centres. That inspired me to tackle new distances I’d never done before.

I now live in North Somerset, but London was my home up until I moved here in 2012. I entered the ballot multiple times but to no success.

So, this time I tried for a charity place. I wanted to choose a charity that would inspire me to push through the training and the event on the day. I am running for the British Heart Foundation because it is a charity which means something to me, and I shall be running for my dad and grandad.

I never met my grandad as he passed away before I was born. Unfortunately, he collapsed at work one day due to his heart and never came home again at the age of 47. 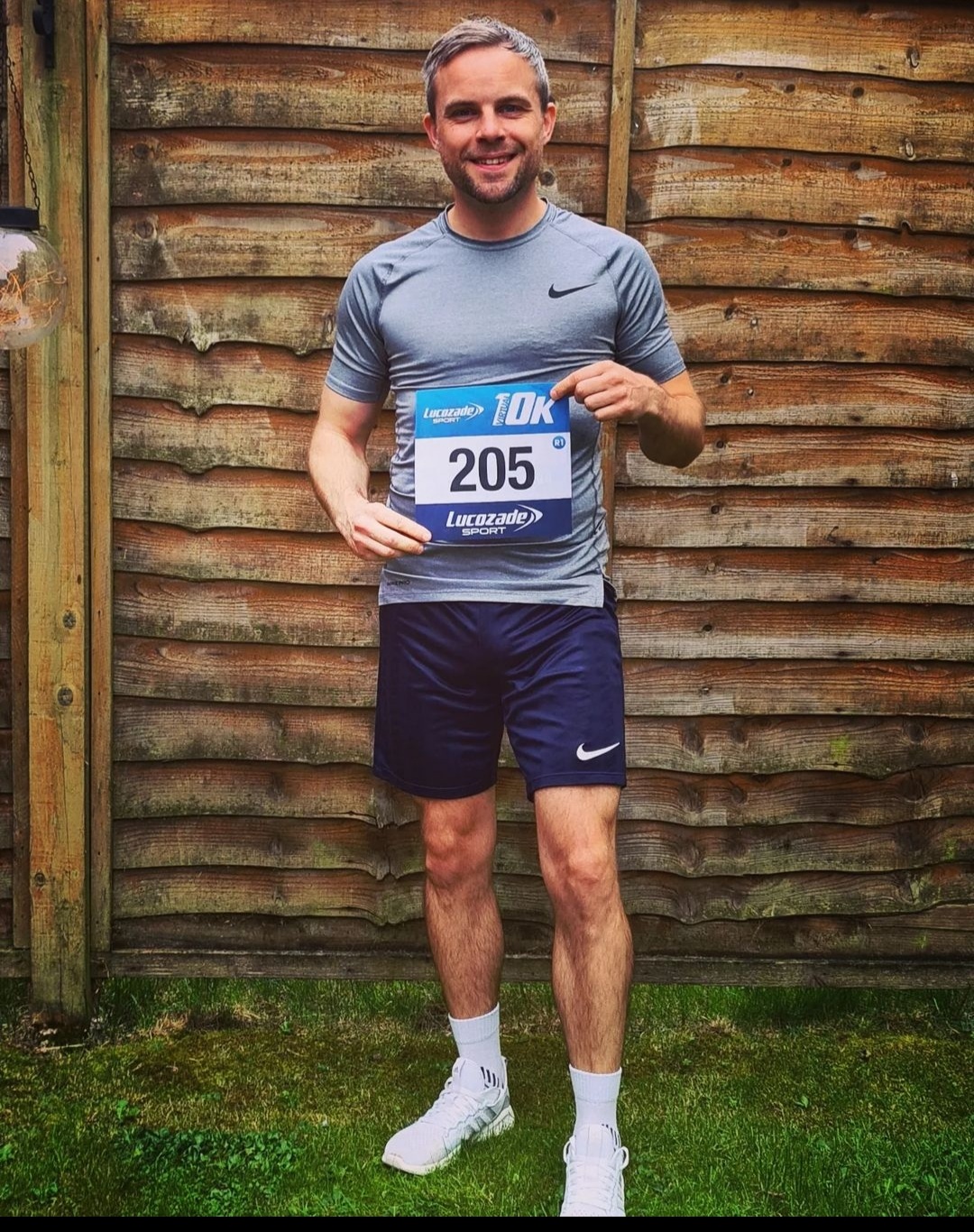 My dad went into hospital at the start of the pandemic in 2020 for a routine check on a cough and it led to him being kept in for an emergency triple heart bypass, most likely saving his life. Scary but he's made a fantastic recovery and now is fitter than ever!

But it shows me how vital heart research is and how vital it is to raise funds for such an amazing cause! It can be life saving for loved ones and if this research was around many years ago maybe I would have been lucky enough to meet my grandad.

So that's my reasons for taking on this challenge, in the memory of my grandad and in honour of my dad who was lucky enough to make a recovery and still be here to tell the tale. But, most importantly to raise that vital charity money which could go towards saving so many other people's family and loved ones.