I’ve had a couple of injuries over the Summer and have found training in the heat almost unbearable.  I had a great start using my Gym membership where I was given a great plan to stretch, build strength and activate muscles before a run.  I had to abandon my 10 mile run when I injured my achilles, however I was able to complete this successfully a week ago and now planning my longest run this weekend before tapering off.

I’ve introduced jelly babies which really give me a boost and also help to break up the run with the thought of a treat!  My advice to anyone is to get your mid race snacks sorted early on in training as they may upset your stomach. I’d also suggest completely covering your feet in Vaseline before putting socks on - this helps to reduce blisters/rubbing on the very long runs. Feels weird but works great.

Looking back, I wish I’d managed to complete more miles earlier on, but fitting training around a very busy work schedule has been far more tricky than I’d imagined. I was pleased with my longest run so far and although I’m not looking to set a quicker time than eight years ago - I’m now confident that I will make it round the course without risk of injury!

But by far the most amazing aspect is that we have managed to raise an amazing £8,668 so far in memory of my wonderful uncle!

Inspired by my dad who took part in ten London marathons, I took up the mantle and completed the 26.2 mile ‘race’ 8yrs ago.

Although it was the most amazing day, I made a promise to myself that I wouldn’t probably run it again, the training hours and change in diet was just such a commitment!

Then, last year, my uncle suddenly passed away after a very short illness, he was 67 and a very much loved and central part of our close family.

Whilst he was recovering from Covid, he was taken ill and was staying in hospital. Having been previously diagnosed with cardiomyopathy, it was decided that he would have a pacemaker fitted which would hopefully relieve his symptoms. On the morning of the operation, he suffered a huge stroke and never recovered.

We were absolutely distraught. The natural instinctive response was to pull together and do something good and so 9 family members, aged 20 to 45 have bitten the bullet and entered the London Marathon in October 2022, raising money for Cardiomyopathy UK.

We’ve already held a charity Golf Day in Steve’s honour and we have a Quiz night planned in June too.

We’ll be raising much needed funds for this amazing organisation so they can support people who are diagnosed with life limiting Cardiomyopathy to live long and fulfilling lives.

I’m excited about running this iconic marathon again but I’m dreading it in equal measure right now! I’ve bought my new running shoes today, so there’s no going back! I know that once I start training and getting fit again, I’ll start to look forward to this incredible event. 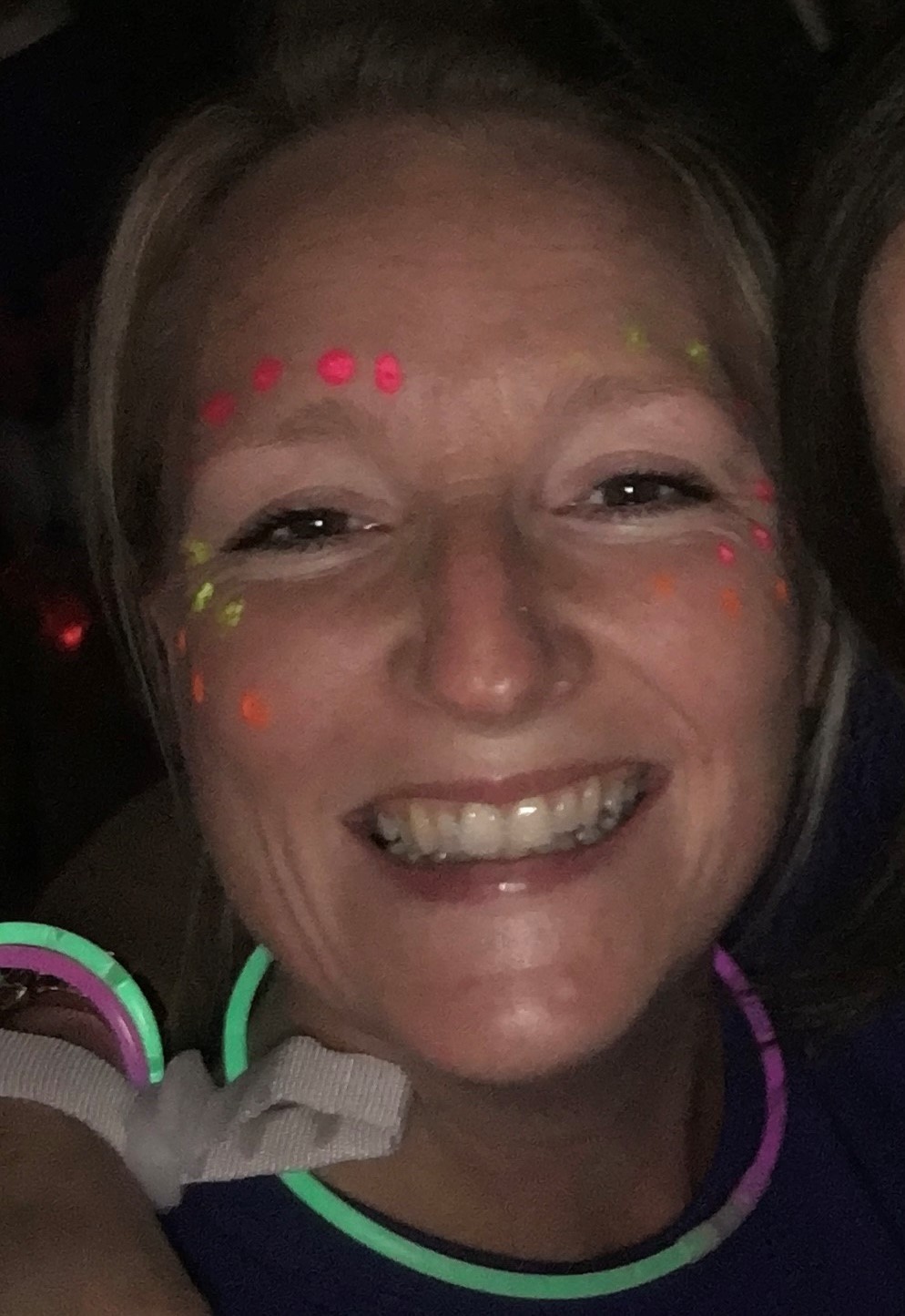