I am running in memory of my Grandmother who suffered from Alzheimer's for several years before she passed away.

Combined with another form of dementia and Parkinson's disease, Alzheimer's killed her long before her body gave out. It cruelly took away her independence, dignity and freedom, submitting her to years of care and support from my Grandfather and other family members.

She was such a proud woman and fiercely determined in all she did so in her honour I am attempting to do something that will take all of the determination and motivation I have.

Not only that, this will now be the 4th time of trying. Covid hampered the first two attempts and injury has plagued me since, causing me to pull out of the third attempt last year with a severe stress fracture in my leg and tendonitis in my hip.

Alzheimer's is one of the most underfunded diseases in the UK yet it costs the UK more than cancer and heart disease combined with dementia being the number one killer.

If I can play a small part in helping the development of new drugs that could slow down the impact of this awful disease then I would be doing my Grandma proud. 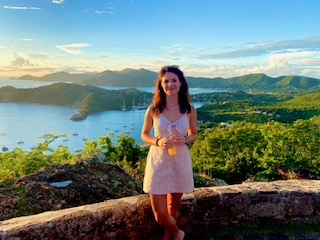