Back in 2018, (remember those heady pre Covid days?) I was planning to try to run the London Marathon 2019 with my best friend Ruth Cooper in memory of her lovely dad Steve Cooper.

I did too much training and fractured my ankle. I tried to run on it.... the physio said it wasn't the best idea I'd had.

Yes, I know, I've learnt my lesson. Ruth completed the marathon alone in 2019 in a fantastic time. We both raised lots of money for Macmillan, and they kindly let me defer to 2020! Wahoo!

Yes, Covid hit just as the marathon was to go ahead. Sensibly the organisers decided to postpone to October 2020. I trained for the October deferred date too but knew it was unlikely it would go ahead, and it didn't. I was booked to run in October 2021 but then that was cancelled too!

Is the world trying to tell me something?

Maybe, I mean running isn't really all that good for you. However, I'm determined to do it. I have a place for this October 2022. Please cross your fingers for me that I will finally be able to run this amazing and awe-inspiring route in our wonderful capital. 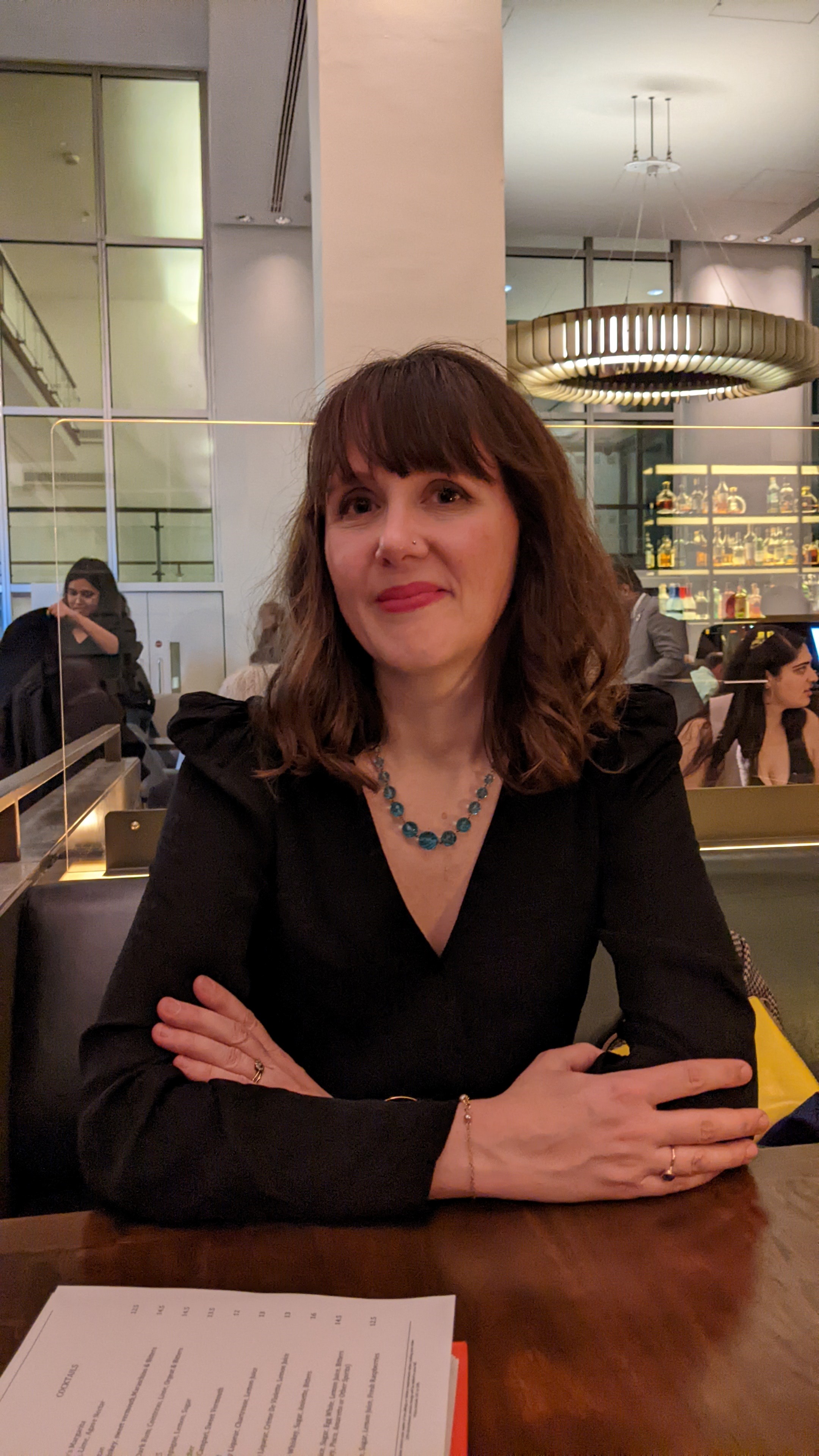 Right, OK, but it's still a really, REALLY long way to run on your own. Why?

In February 2017, Steve was diagnosed with terminal oesophageal cancer. He underwent 5 rounds of chemo to prolong the brutally short prognosis, managed some precious time with family and friends but then, after a short time in a hospice, he died in August 2017. Steve remained his upbeat, engaging, witty self to the very end and he's left a huge gap in the lives of everyone who had the pleasure to know him.

One lovely sunny evening, my best friend Ruth, Steve's daughter, came to stay and we went for a gentle jog around my local South London park. It was the week after the London Marathon 2018. Amongst talking about how much we both missed Steve - who'd been friends with my parents and I'd known my whole life - we started reminiscing about the times we'd watched him run the London Marathon. It had been so much fun. Watching. Cheering. Waving silly signs. Eating our picnic.

An idea bubbled up on that pleasant jog round that pretty park. It seemed possible. Maybe? Ruth had run a half marathon and I had too (albeit a few years and a couple of kids ago). We egged each other on. If we could do it, we'd do it for Macmillan and in memory of Steve.

The care Steve received during his illness was invaluable so I'm taking on this challenge to help fund support for someone else facing a terrifying, gut-wrenching cancer diagnosis.

As is abundantly clear, I have made some mistakes along the way and I'm doing this on my own. If I was successful in gaining this support from Place Leisure, it would make such an amazing difference to me and would hopefully keep me on the right track and from injuring myself... again. I moved to Woodbridge a year ago so it would also give me the opportunity to meet others in this area.