My extended family are affected by Huntingdon's Disease. The bravery shown by them in the face of such a cruel illness is truly inspirational. There is currently no cure, but HDA do amazing work in supporting the families of those who have it. 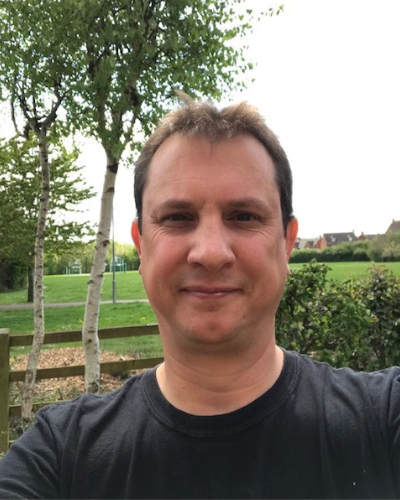 I have always been into my running. However, I have never truly pushed myself. Until I got a place into the London Marathon. 2022 marks the 8-year anniversary of my Grandad passing. Before he left us, he was diagnosed with Parkinson’s in 2000. It wasn't until 2012 it really started to take over his body. He was a massive Golf fan; it was his passion. But unfortunately, due to Parkinson’s he had to stop playing, still attending for the interaction with his friends out on the buggy.

So, with Parkinson’s being a charity close to home it only seemed right to pick them and run for them and for Grandad. I want to make him proud. He may be gone but never forgotten. You are always in our hearts. 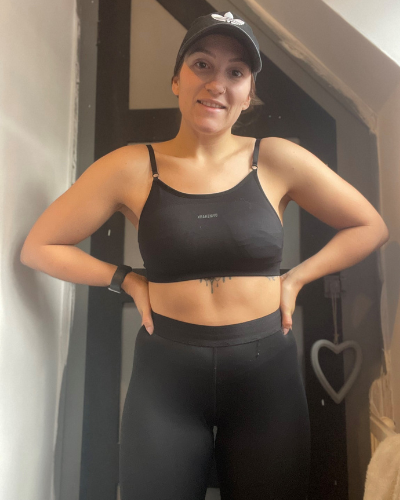 I am running for Alzheimer's Society as sadly my Nan suffered before she passed away some years back.

The charity itself do some great things and I believe this is a very worthy cause. This is a charity close to my family's heart. 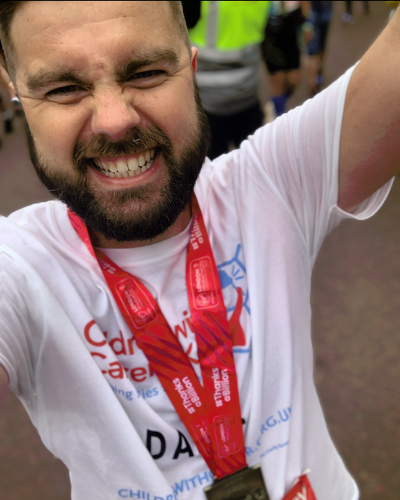 I am running this for Tommy's for personal reasons having suffered three miscarriages previously, and also for a colleague at our centre whose baby was born sleeping.

I am also running the London Landmarks half marathon in April for the same charity. 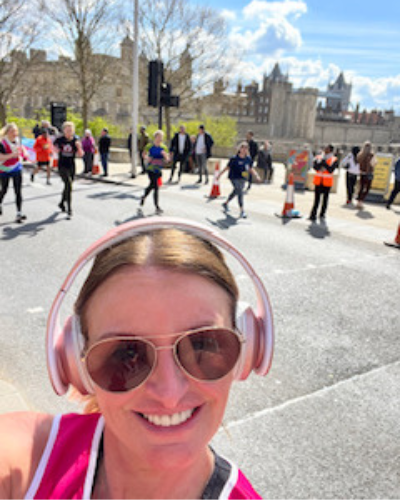