After a challenging 2021 we wanted to round the year off with some good news stories.  We asked all of our Swimming Teachers to nominate those distinctive, very special swimmers who deserved a bit of recognition.

Nominated by his teacher Wendy Zak 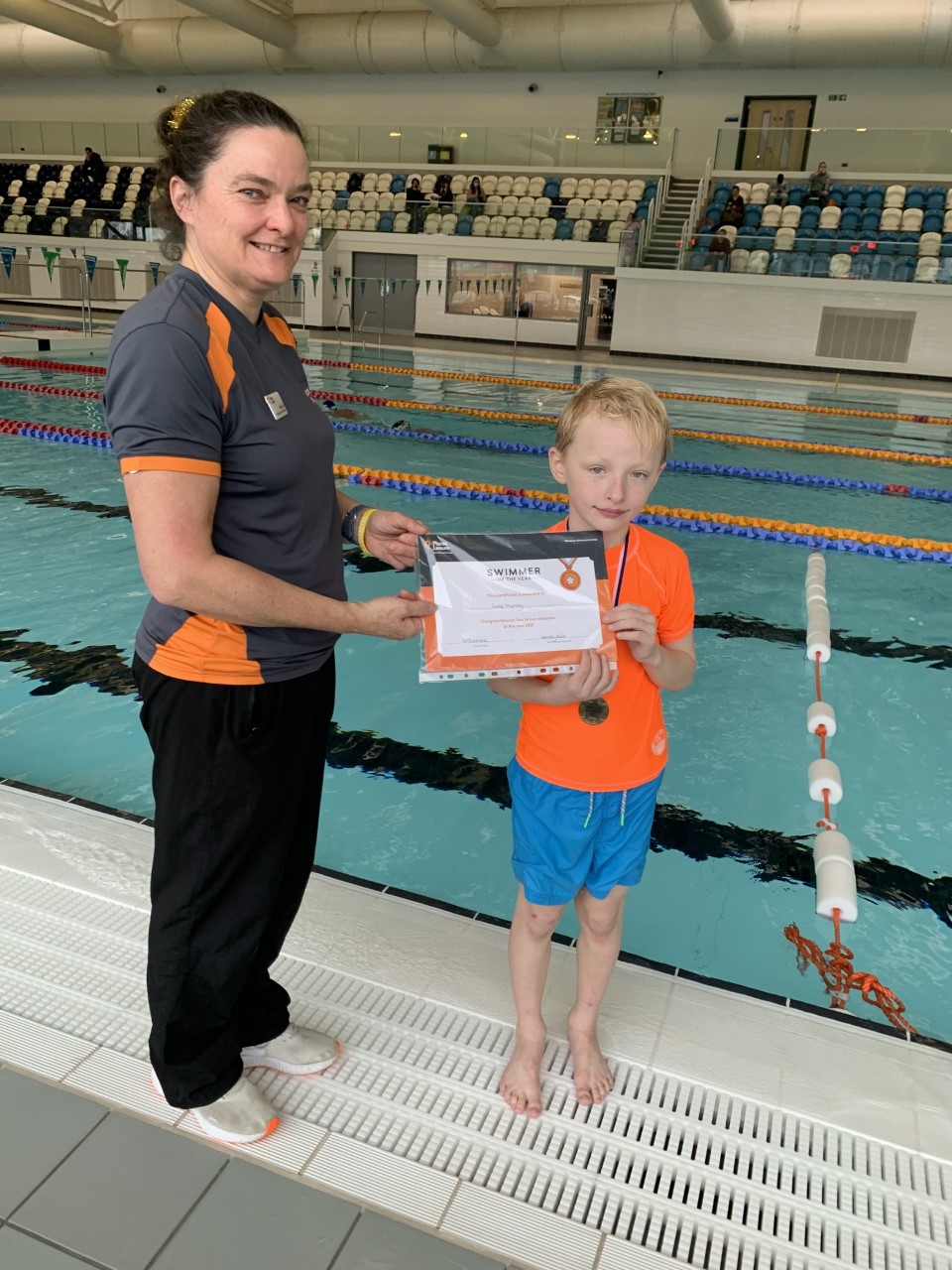 "Luke has been swimming with us here at Wycombe since he was 3 years old.

Luke has a natural fear of water. This has meant he has taken longer than normal to progress. He has however kept at it. When we returned from lock down I suggested moving him to the deeper pool so he could get use to the deep water. He was at the stage when he needed to make this progression. It took 4 weeks to get him in the water with a noddle which he then wouldn't let go off. Although the water was at 1.20m which meant he could stand up he needed to work this out for himself. I have to say now he is confidently swimming with no noddle and enjoying his lessons again and progressing well.

I have nominated him because of his determination, along with his mum and me, to work though his fear and seeing him enjoy his time in the water again.